If It Keeps Rainin’

Jackson, Mississippi natives William and Carson Bristow join Emily on Tillman Talk this Thursday at 8am on Newstalk 1490AM and 107.7 FM or newtalk1490.net to stream if you aren’t in the Vicksburg area. The Bristow brothers are currently documenting the Yazoo Backwater Flood for their film, If It Keeps Rainin’. William is a filmmaker who graduated from Belhaven University in 2018 and received the University’s Distinguished Filmmaker Award and was named the University’s William Winter Scholar. Carson is currently attending Berklee School of Music in Boston, Massachusetts and works as an audio engineer.

Emily Tillman was in the studio with the guys on Tuesday, July 31st to discuss the documentary and the flooding situation. Some of the topics discussed are what inspired them to do the documentary, the first steps taken to beginning the project, and release of the self funded documentary film. 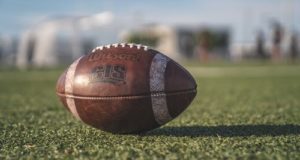 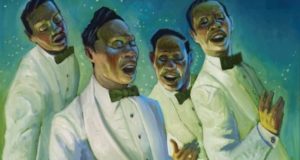 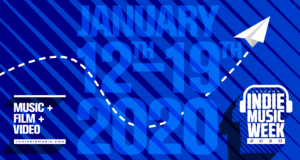