“We were developing retrofit techniques to strengthen structures against the effects of blasts. In this case the Pentagon was under a renovation at that time using some of the techniques that ERDC had developed.” Dr. Stan Woodson, structural engineer at ERDC said in an interview. Because of these retrofit techniques on the structure of the building, the third, fourth, and fifth floors stayed suspended for 35 minutes allowing hundreds to evacuate. But structural demolition in the event of an attack is not the only worry. “The other is flying debris, debris of windows and wall materials at high velocity hazards impacting individuals. That’s usually your other primary cause of death. So this system was developed to help do both.” Thanks to these techniques, many windows in offices did not shatter due to flying debris during the plane crash saving more lives.

How were these tests conducted? “ERDC is rich in doing physical models as well as computer modeling and simulating. So many, many experiments were conducted using full scale as well as scale models. There were a series of experiments conducted jointly with other nations. Particularly there was a joint U.S. Israeli test program.” Dr. Woodson explained. “We used all opportunities to share data with our allies. Sharing resources. The British for example were some of the first to begin the windows research.”

To hear more about this story and more in depth explanations tune in to Tillman Talk tomorrow Thursday, September 12th at 8am for a full interview with Dr. Stan Woodson. 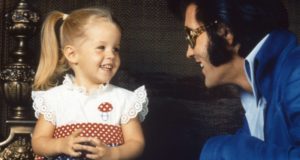 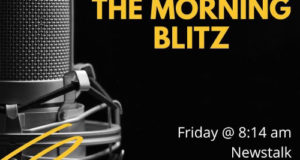